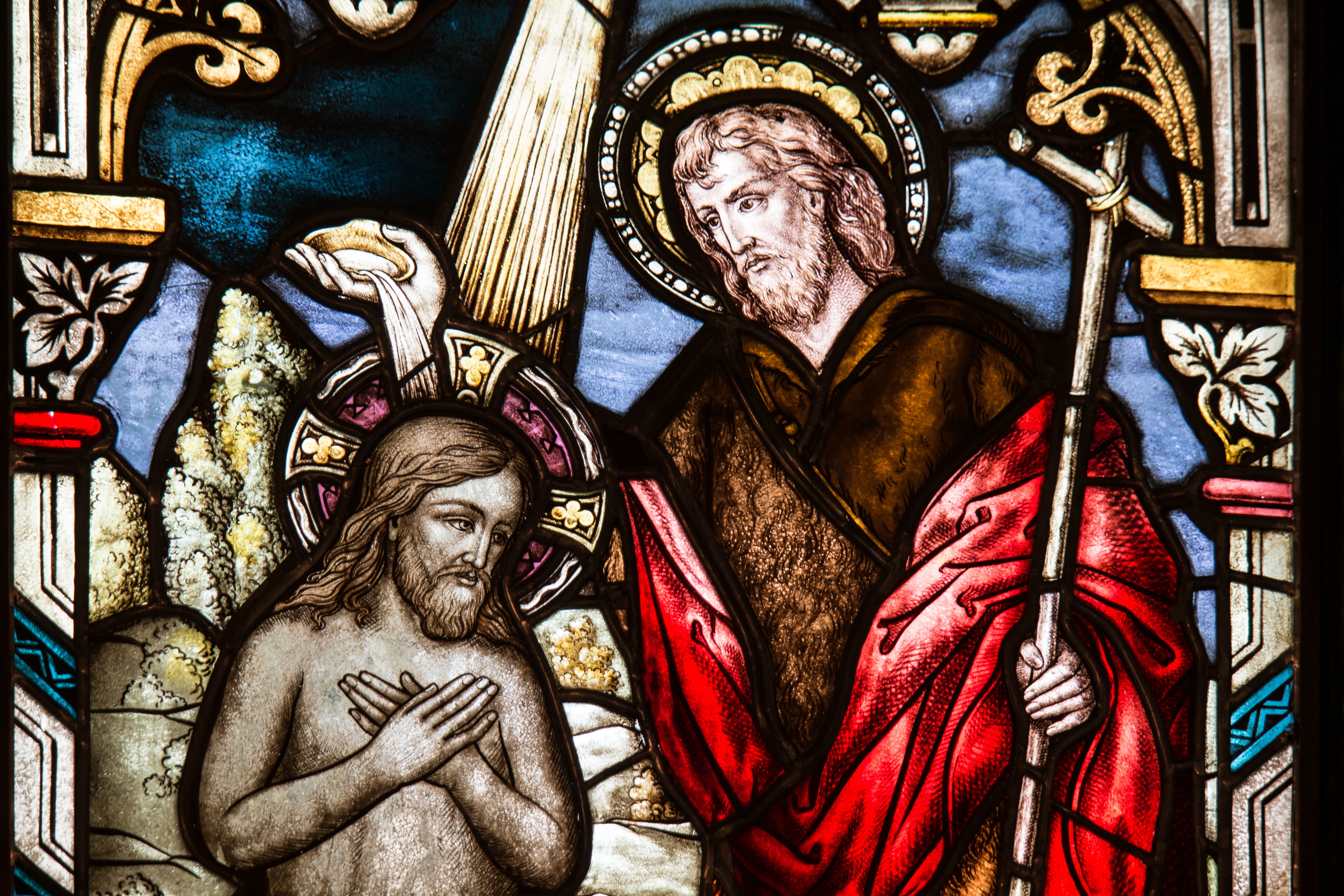 If the A/C was cranked any higher in my aunt’s car, the windows would’ve frozen over. Goosebumps rose up my legs and arms, even under my dress. It was a little too short to be considered a church dress, but Aunt Weilma let it slide on account of the lace. As she always says, “Lace is the fabric of angels.”

Rain pummeled the car, trying to drown us as we turned into the Modern Church of Christ parking lot. Aunt Weilma parked in the first row of spots and pulled her umbrella from her bag. “This is an omen from God if I ever saw one.” The only reason we were going to a new church was because Aunt Weilma’s favorite pastor retired, and she insisted that it wouldn’t be the same without him.

From the outside, the Modern Church of Christ had the same steeple, cross, and white paint that every church in our little town did. I helped Aunt Weilma out of the car. “I’m sure it’ll be the same on the inside.”

I was mostly right. Families socialized in the lobby area, but we didn’t recognize any of them. In the sanctuary, wooden pews formed rows leading up to the alter. We picked one towards the front, polish and fresh paint filling our noses. Aunt Weilma adjusted her shawl, rested her purse beside her, and took out her worn Bible. I reached in my bag for the one Aunt Weilma had given me years ago. My hand bumped around, feeling the cool screen of my phone and knocking over a tin of breath mints. Feigning calm, I closed my bag. Once service starts, Aunt Weilma won’t notice my missing Bible.

“I might’ve left it in the car.” Or on my nightstand.

Aunt Weilma made the sign of the cross. “Bad omens.”

Running up the aisle, a man in jeans and a t-shirt took the alter. “Good morning Modern Church of Christ. How is everyone feeling today?”

The people around us spoke in unison. “Good. How’re you, Pastor Matthew?”

“I’m doing well. Are you guys ready for some worship?” Pastor Matthew slung his guitar around and began playing a popular Christian song about congregating at a river. As the parish joined in singing and swaying, Aunt Weilma crossed her arms.

My leg bounced to the beat. “Isn’t the change of pace refreshing?”

She pursed her lips.

Pastor Matthew reached the end of the song and everyone clapped and shouted Hallelujah. He raised a hand. “Lord knows we’re not all the best singers, but we have a pretty good choir here that wants to try out a few new songs. Let’s make them feel welcome.”

Smoke billowed out of machines on either side of the alter, shielding Pastor Matthew from view. When the smoke cleared, three rows of people on risers were standing where Pastor Matthew had been. Soft music issued from the speakers. As a whole, the choir opened their mouths and sound flooded out. Their singing echoed off the walls and ceiling making Aunt Weilma cover her ears. I tried to listen, but the words rolled together and slipped out of my grasp. My shoulders relaxed. My lips pulled into a smile. It didn’t matter what they were saying.

“What do you mean?” The harder I stared at the choir, the less human they looked. Their mouths moved mechanically. The lights reflected off their eyes. None of them fidgeted or blinked. We headed towards the exit, but people had flooded the aisles trying to get closer to the alter. Their faces were vacant even though their lips smiled.

Aunt Weilma shoved people out of our way, smacking a few with her Bible. No one tried to stop us, but my heart raced. We escaped to the lobby and sprinted for the doors. Outside, the humid air stuck to us. A sliver of sunlight poked through the clouds. As we walked to the car, Aunt Weilma kept staring at the ground, her forehead wrinkling. “What time is it?”

Beneath our feet, the concrete was dry.

I never thought I'd enjoy reading a book on my phone, but something about having it everywhere and not having to worry about dropping food on the pages makes me happy. #books #amreading #LordoftheFlies
h J R
@wedbushwrite